Just like how no one really tells you what to expect during chemotherapy, no one really tells you what to expect during remission. Your friends and family think that being in remission means that cancer is now something of the past. Unfortunately once you are diagnosed with cancer, it’s never something of the past. Ever. In my opinion, remission has been at times, more difficult than the actual chemo itself, and cancer in general is just a complete mind f*ck. It’s mind boggling to me at times, to think of everything that I have survived through within the last seven months, because believe me, there are times I didn’t think I ever would have survived. I wrote a book during my time off that my friend who owns his own marketing agency has helped me with. On my last day of chemotherapy, that night I was so sick, that I really thought I was going to stop breathing. Once you actually stop breathing at a point in your life, you never forget it. It comes back to haunt you. I contemplated texting my friend to tell him to make sure my book gets published if anything were to ever happen to me. That’s how big of a mind f*ck cancer is. But I’ve learned that it’s okay, and normal to have these feelings.

A complete and absolute, mind f*ck. I’m in remission from Stage 4 Hodgkin’s by the grace of God, but I still have my port in. It was literally a miracle. I had cancer in almost every single organ in my body, and I’m still here today to tell you about it. I’ll have my port in for the next 6 months though. Since my stage of cancer was so high, my chances of relapsing are high as well. So the port stays, just in case. Just because I’m in remission doesn’t mean it’s over. It could come back. So like chemo, you learn to take everything day by day, week by week, because you never know what tomorrow will bring. You learn to actually live, and to not give a f*ck about anything else. Because you just never know.

Other than the fact that I’m still alive, chemo does cause a lot of really messed up side effects. And I’m not talking about minor side effects, I’m talking about big time side effects. I have severe neuropathy, not just in my fingers, but in my legs and toes. I have zero appetite, and it doesn’t take much to make me nauseous. I have foot drop too. One of my first weeks back at work, the foot drop became pretty severe. I ended up twisting both of my ankles, which has resulted in me having to wear a brace around one of them, and go to physical therapy three times a week. We can’t say if the foot drop is permanent, but since the combination of vincristine and Procarbazine was so strong during my treatment, it could possibly be permanent. Looking at my feet while i’m in physical therapy, where the physical therapists are using a medical device on my legs to stimulate my nerves, has sometimes left me in tears. But I suck it up and realize that I am beyond LUCKY to be in remission from a cancer that was spread through out my entire body. My entire freaking body. Losing feeling in my feet should be the least of my worries.

Cancer isn’t over for me though, it will never truly be over. Returning to work and the “real world” after being out of it for 7 months is quite possibly the most difficult thing ever, next to actually having cancer. You come back to the real world thinking that things will be just how you left them. That isn’t the case. The world has completely moved on during those seven months, although yours has remained stagnant. Hardest thing ever at first to accept for me. Things are different. You, as a person are different. I don’t know if you feel more as a person, or you feel less. If you care more deeply as a person, or you care less. I’m still trying to figure this one out. But I can absolutely tell you one thing, you have an unexplainable connection to anyone that has or has had cancer. That’s for sure.

Dealing with the side effects and fatigue from chemo is tough. You’re tired, and you push yourself to go out with your friends and try to live as normal of a life as possible. This is what I have done, and I’ve gotten a lot of shit for it, from a lot of people. And you probably will too. And the one thing I’ve learned through out all of this is that it’s OKAY to do whatever the hell you want to do after you’ve gone through hell. It’s OKAY to go out with your friends and live your life. Unless you too have been cut open, poisoned, and burned, you are in no way, shape, or form, allowed to tell someone else how to live their life. No one will understand your situation as a cancer outsider, so don’t expect them to. Just know that you’re an adult, and you can make your own choices within reason. Don’t ever let anyone tell you what to do, or how to live your life, because you never truly learn how to live, until you are faced with the possibility of dying.

So more remission fun facts. People come out of the absolute wood work. Random people who weren’t part of your journey are just going to appear out of nowhere and want to hang out. I’m sorry, but no. Because of my blog, I have a pretty large Instagram following within the cancer community and a lot of connections within it. I received what I would like to call an insane request by a girl who treated my friends and I horribly in the past, asking me pretty much to help her with connections to non profits for her work. Not even a congrats on beating cancer, or how are you feeling? The behavior of some people just doesn’t even phase me. Some people just suck. And one thing to take note of are the people who congratulate you on beating cancer. I was astonished at the fact that some people that I thought were close to me, didn’t say one word, and still absolute crickets. Cancer definitely helps you write off the people you heard nothing from during your journey, and after. And believe me, this is for the best. You don’t want that type of negativity in your life. Good vibes and people only! People really do show their true colors during difficult times in your life. 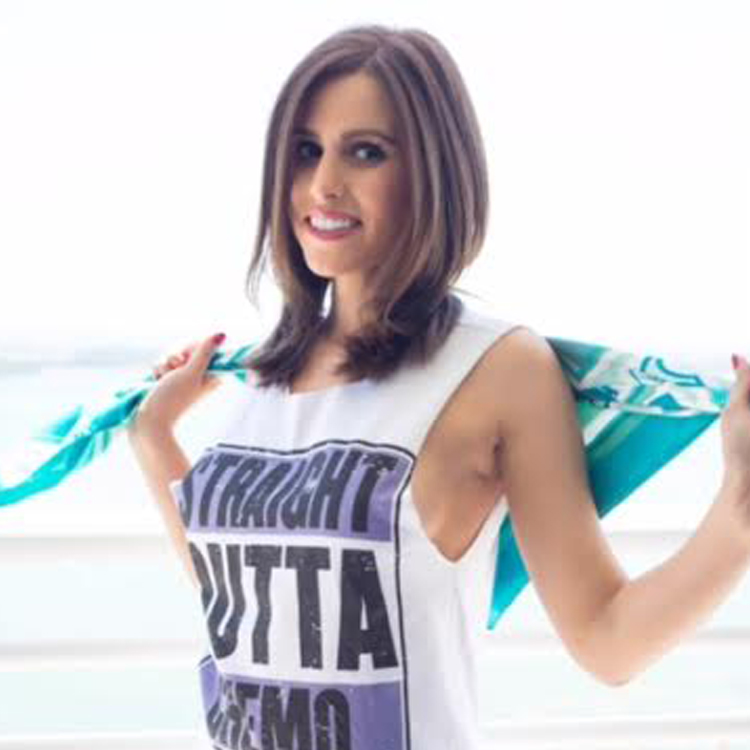 I relate so much to your post. I’m a 12yr CLL survivor, have been through twice and by the grace of God (that particular struck me because I have said that over and over). I am nearly 4 years in remission. My side effects are no where as near as bad as you described in your blog. Not a day goes by that I don’t think about it and know that I can come out of remission anytime. I continue to thank God for his goodness but fear creeps in occasionally, especially when I see my oncologist for follow-ups or others pass away from cance whom I know. Staying positive and giving others diagnosed with cancer is a great feeling. Stay strong and trust in Gods healing.

Dear Jessica,thanks for sharing your story. You are a true inspiration to me. I have stage 4 Hodgkin’s lymphoma. I’ve left only two rounds of chemotherapy (out of twele) and I don’t know how my life would be after finishing chemotherapy. This post really helped me.