Survivor’s guilt is something that I never really understood. Cancer survivors talk about it all of the time. But, it never really hit me. Not until it actually happened to me.

When you have cancer, you find that there is a large network of other cancer patients and survivors out there. You connect with them, almost instantly. There’s an unwritten, automatic bond, because you get it. You get eachother. In one way or another, you’re going through or have gone through something similar. 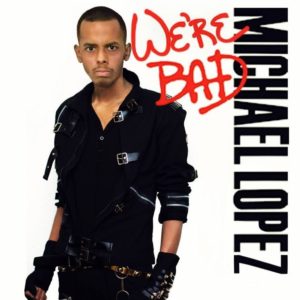 I had a “cancer friend” named Michael. I live in Miami and he lived three hours North, in Orlando. He passed away of AML in late 2017. Michael was such an amazing soul. He went through toxic treatments, a transplant, and still devoted so much of his time inspiring others, and making music videos dancing to Michael Jackson’s music..while going through chemo. We talked a lot, and we had planned on setting up a music video that December to inspire other cancer patients, to the song “bad”. He knew I couldn’t dance for crap. To make a long story short, he was very sick. I went to visit him in Orlando and we really thought that we could get him to Sylvester, where I was treated, to enter a clinical trial. He told me he had a dream that my doctor and I brought him to a magical place and cured him. That’s a message I won’t ever forget. I had texted my friends that work at Sylvester, received information on a possible clinical trial, and was planning on talking to his mom to get his records, so that he could move over there. I really thought that he had a chance. A few days later he passed away.

I’ve experienced loss due to cancer. My aunt passed away of AML. It was very difficult, but my aunt was also older and had lived her life, and she lived it fully. Michael’s death hit me a totally different way. Michael was in his early 20’s. He was a baby. He had just graduated college. He hadn’t even begun to live his life. That’s all he wanted. Was to be able to live his life, and help other people while doing so. No one deserved a second chance like he did. No one.

I think I spent a month crying. My friend Carlo told me to prepare myself because survivor’s guilt is a bitch. I sometimes found myself staring out in space wondering why this happened to such a sweet young man, with a heart of gold. The thing that angered me the most is that the world is filled with “normal”, healthy people, who constantly complain about how difficult their lives are. They complain because someone broke up with them, they got a bad hair cut, or they got a flat tire. I just couldn’t grasp my head around the idea that there are so many ungrateful people out there who have absolutely no idea about life, worry about the wrong things, and don’t realize how lucky they are to even be alive. Life isn’t fair. And yes, I went through my fair share of hell, I was expected to die, and I survived. Why me and not him? Sometimes I look back on 2016/2017 and wonder how the hell I made it through and how I’m still alive.

F*CK CANCER. We all love you from the thousands of people that you inspire daily! Never stop dancing ⭐️❣️🕺🏻 Michael Luiz Lopez Remission soon‼️

The fact of the matter is that no one knows exactly why some get cancer, and others don’t. No one knows why some survive and others don’t. None of this is in our control, and that’s the one thing I’ve learned: you can’t control what you can’t control. It’s not the expected that really shakes us, it’s the unexpected. I didn’t expect Michael to pass. I expected him to survive and thrive. Like everything in life, everyone handles situations differently. 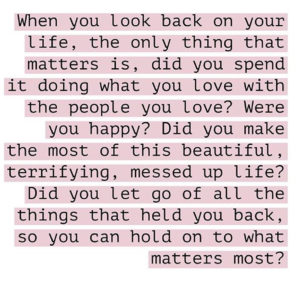 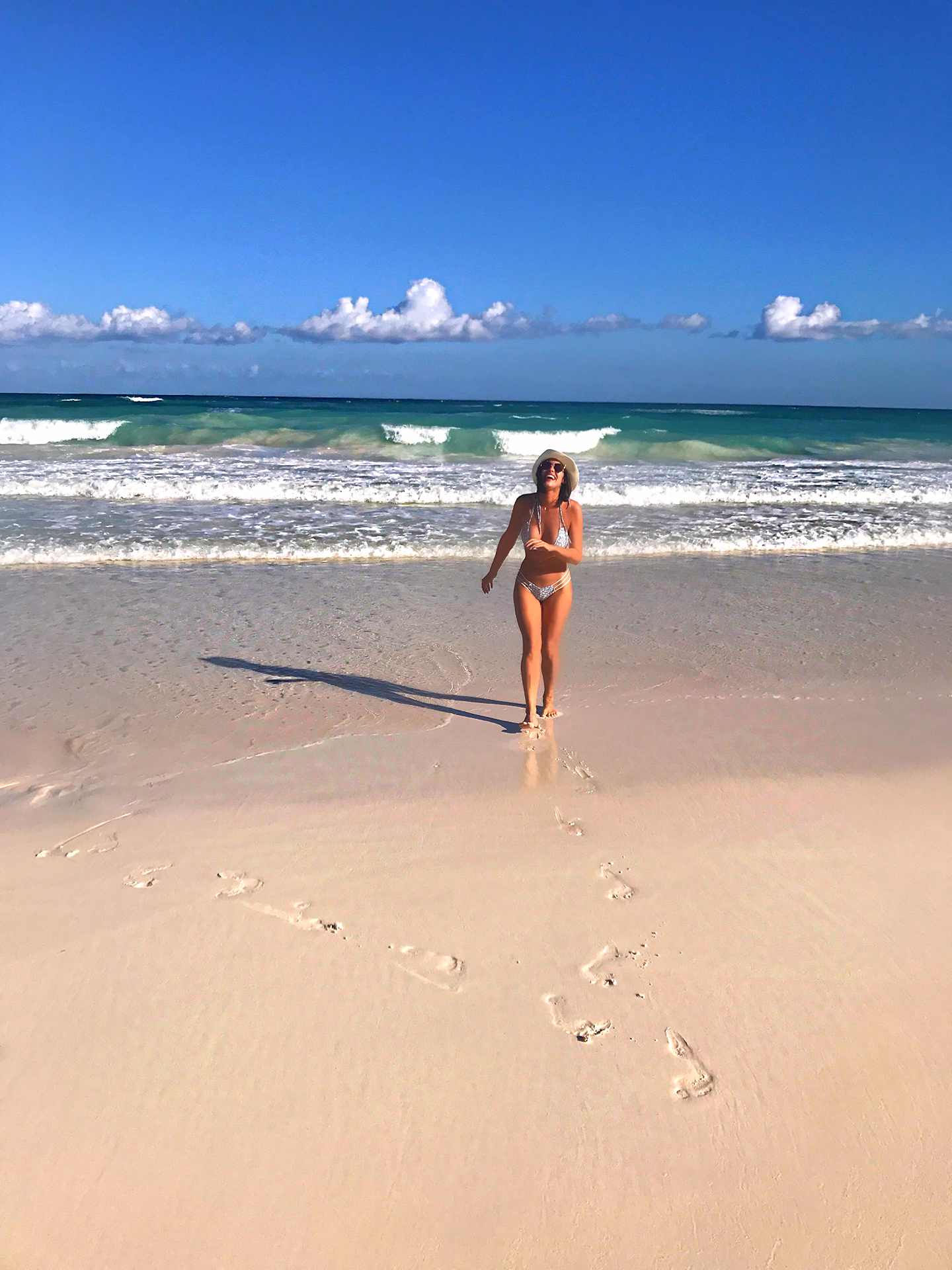 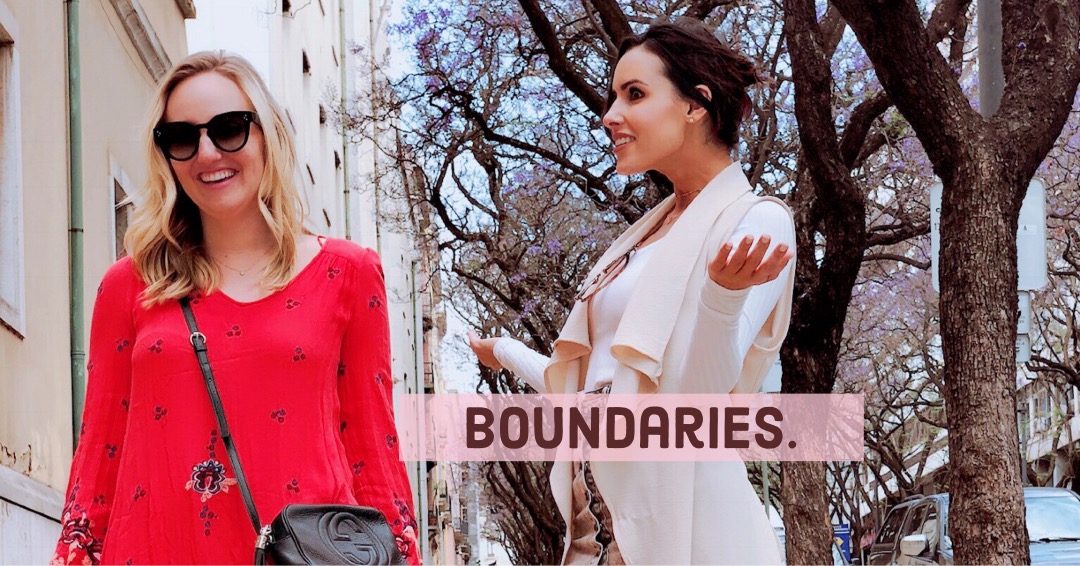