Be kind to everyone,  for everyone is fighting their own battle.

The world is full of kind people, if you can’t find one, then become one. People are judged every single day, whether we realize it or not. And I think it’s getting to the point where it’s actually becoming heartbreaking. So how do we deal with this? Well, here is what I’ve learned over the past year in my battle with Hodgkin’s Lymphoma. In a world full of unkind people, you must always try to be kind. you must always try to help people understand, and retaliate with love instead of hate.

I’ve always been very private, but blogging and documenting my battle with cancer, and life after has truly saved me. I’m not a doctor, I can’t save lives through medicine. But, I do believe that sharing my story with Hodgkin’s Lymphoma and making a social media platform from it, can help save someone who is going through something similar. It can give them hope, and show them that they will get through this, and life will go on. I’m completely aware that going so public will come with critics. From day one, I was attacked for wearing wigs, and told I was less of a fighter because of this, by random people on social media. I was attacked for going through chemotherapy vs. something more “homeopathic”, when my only other option was to die. I was bullied by a group of girls that have the same type of cancer as me, who I thought I was friendly with, for no apparent reason. I was told that because I had stage 4 cancer, I would die. I was told that I would go to hell for getting chemotherapy.

I was recently indirectly told by a resident doctor that my Instagram is all selfies with inspirational quotes, and that he actually saves lives, as he is a doctor. I was then called a “bitch” and told to “fuck off”. I understand that we were all raised differently, and this type of language spoken to a woman is okay with some people and in some culture, but it’s not okay with me, and I will never have respect for this person ever again. Don’t get me wrong, I’m tough, I was built for this. That’s why I think I handled cancer so well. But words..they hurt. And people may forget those words you say, but they will never forget how you made them feel. Ever. Which is why it’s SO important to be kind, even to unkind people, for I’ve noticed in the last year, that those are the ones that need it the most. Maybe all of the people above need it the most. I needed kindness all of last year when I was fighting a huge battle, I still need it. We are all fighting a battle that others know nothing about, and I’m sure that these people are fighting their own internal battles, which makes them act the way that they do. 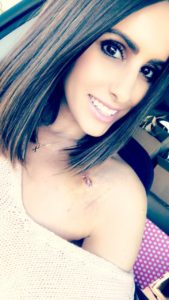 I always tell my Hematologist that he changed me and has touched my life in ways that he will never know. Because of him, I am who I am today. He told me that it was all me, as well as the Lymphoma, and he was so proud of me and my book, and the woman I’ve transformed into. This time last year, I was seriously an entitled little brat. My friends can’t even recognize me anymore. But anyways, I don’t remember the exact words that my doc said, I just remember how he made me feel. And that included me walking out of his office in happy tears. For a scientist, and one of the most respected doctors in the world to make me feel this way actually made my heart melt. It made me feel like I do have a purpose, and I have to continue doing what I’m doing, helping others, with a medical degree or not. Even if you do have a medical degree and you’re a shitty person and are unkind and hurtful to others, who are you actually helping? Are you really using the gift that you were given in the right way? 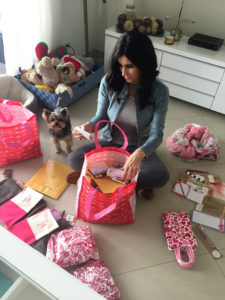 I’m so sick of people judging other people’s Instagram posts or them, and it’s like, you are not in their shoes, don’t know their goals, don’t pay their bills, and as long as they are not hurting or oppressing people, it’s not anyone’s business. I just wish people were nice and supported each other more, rather than tear them down. Which is why I always try to be a good person, I’m friends with a very diverse group of people. I’m not like any one of my friends. But they are my friends, because at the end of the day, they were with me through the most difficult year of my entire life, and I would do the exact same for them in a heartbeat. I don’t care if they are rich, I don’t care what they look like, I don’t care what they do for a living, I don’t care how much money they make or their social status, I care about what kind of people they are. That’s truly all that matters. 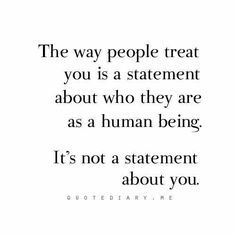 The world needs a wake up call. I’m not a confrontational person. At all. Before cancer, absolutely I was. But before this, I was a 28 year old who didn’t know my head from my ass. Now, I always try to be a good person, but if someone else is being attacked or oppressed, I’ll be the first person to stand up, and put the other person in their place.

One of my friends that I met through social media with the same type of cancer was bullied via social media for the way that she looked. Other students took a very unflattering photo of her and tagged her in it. She recently went through chemo, so you know how that works, she went through hell and back. And she survived.

Her response to the girls was one of the most amazing responses that I have ever read. She basically killed them with love and kindness and instead of being entitled, she tried to help them understand. I tried to do the same, which resulted in being sworn at, of course haha.

But in summary, everyone we meet is fighting a battle that we know nothing about. That’s why it’s so important to be kind. Unkind people do unkind things to one another because they are hurting. And I truly believe that these people won’t own up to their behavior, because they know deep down inside that they have their own issues to work out. It’s so easy to snap back at someone who is mean to you, but at the same time, you don’t know what they are going through, and although there is no excuse for mean behavior, sometimes silence is the best response. I was annoyed at a woman who kept asking me my story, and then kept asking me if I was “okay”, literally every time she saw me. Inside of me wanted to ask her if SHE was okay. Later on, I found out that she has a disability, which is why she always asks me the same things. How dumb did I feel, but how glad am I that I didn’t say anything rude to her back? Fact. Everyone is fighting their own battle. 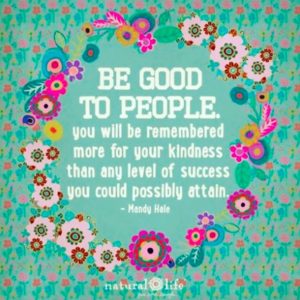 Be kind. Your legacy is what you leave behind. How do you want to be remembered? 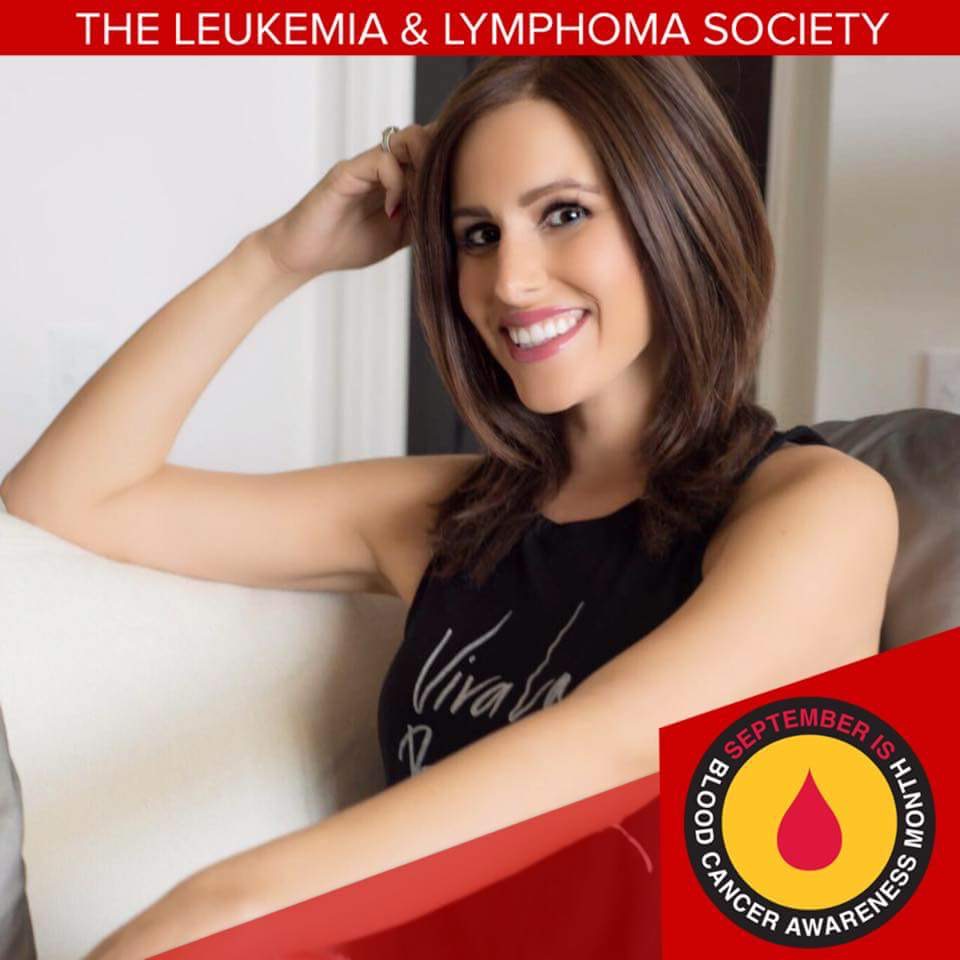 The journey continues during Remission