One of the most hot topics during and post treatment is establishing boundaries. It’s also one of the most difficult topics, because it often takes quite a bit of time post treatment to actually establish them. Let’s be real, it took me a few years. But nonetheless, it’s a huge topic, and on any cancer board, you’ll see so many posts asking what to do when person x did this or did that to person z. I was one of them.

I don’t know how to describe cancer. It’s weird, but it’s also enlightening, while confusing at the same time. Not just for us, but for the people around us. When you’re diagnosed with cancer, people you haven’t heard from in forever pop up. Or, they disappear. Post chemotherapy, a lot of people disappear. Most of the time, it doesn’t have anything to do with us. It’s just life. It’s just growth. People enter and exit our lives for a reason, we just have to dig deeper to actually find out what that reason is. Fact. Sadly, a lot of people want to be around when you’re sick, for attention and to feel like a good person. You will quickly be able to spot this, and weed those people out.

The main obstacle that we often have difficulty with is establishing boundaries. People often confuse having had Hodgkin’s Lymphoma or cancer with automatically being a victim. Being a victim is a choice. You’re not automatically a victim because you had cancer. Can we control who gets cancer? No. Did I want to get Hodgkin’s Lymphoma? No. Would I have changed everything if I could? Hell no. I needed lessons. I learned those lessons. I laugh when people randomly say ridiculous things like “Do you want me to feel bad for you because you had Lymphoma?” No! (I low key secretly feel bad for the people that say things like this) because I survived something that would kill the average person. YOU survived something that would kill the average person. I learned quickly that I can run circles around the “average” person. 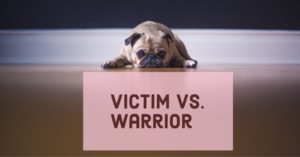 The goal of Hodgkin’s Lymphoma or any type of cancer for that matter is to kill you. It wants to metastasize to every single organ of your body. Metastasize until you are in so much pain that you can’t breathe. You can’t walk. Your organs give up. They give out. That’s what happened to me. By the time I was diagnosed with Hodgkin’s Lymphoma it was in every single organ of my body. In my case, it decided to go for my lungs, because that was the quickest way to get me. To metastasize so far that I would go into respiratory failure and stop breathing. At that moment, it’s like an outer body experience where you’re there, but you’re not really there, and you are screaming inside telling yourself to keep breathing, but not one person can hear you.

Then there’s the chemotherapy. The goal of the chemotherapy is to kill both your good cells AND your bad cells. When you’re getting blasted with poison to kill the cancer, you have no immune system. You’re basically like a living dead person. I’m not a victim for sharing my story, and neither are you. If you’re reading this, congratulations. You’re alive. Something that has or IS trying to KILL you isn’t winning. You’re effing winning. You’re only a victim if you ALLOW yourself to be one. You’re a victim if you don’t properly establish boundaries.

So how do you establish these boundaries?

Things quickly changed once I set boundaries. That’s why it’s so important that YOU set them too. You can’t control the actions of people around you, but you have CHOICES. You set boundaries. I left my toxic job. I have never been happier. I dropped friends that didn’t act like friends, I set that boundary. And a big thing I noticed lately is that my will to stick to my boundaries is f*cking phenomenal. My life is easier.

If someone treats me other than how I want to be treated, I drop them real quick. You don’t need to give an explanation to people who will turn your boundaries into an argument. Let those people go, it’s about them, not you. It’s our job to set the standard of how we would like to be treated. Most people don’t even realize they’re not setting boundaries. For me, I never realized it until issues continued. If negative things are continuing, there are no boundaries. People feel entitled and don’t care whether you like it or not. Set boundaries. Make rules for allowing people in your life. If someone isn’t treating you in a healthy, loving way, you need to voice this to them. If they continue, they are not respecting your boundaries. Therefor, they need to go.

Remember, you have this one life. You’re the author. If you don’t like how the story is going, leave it. 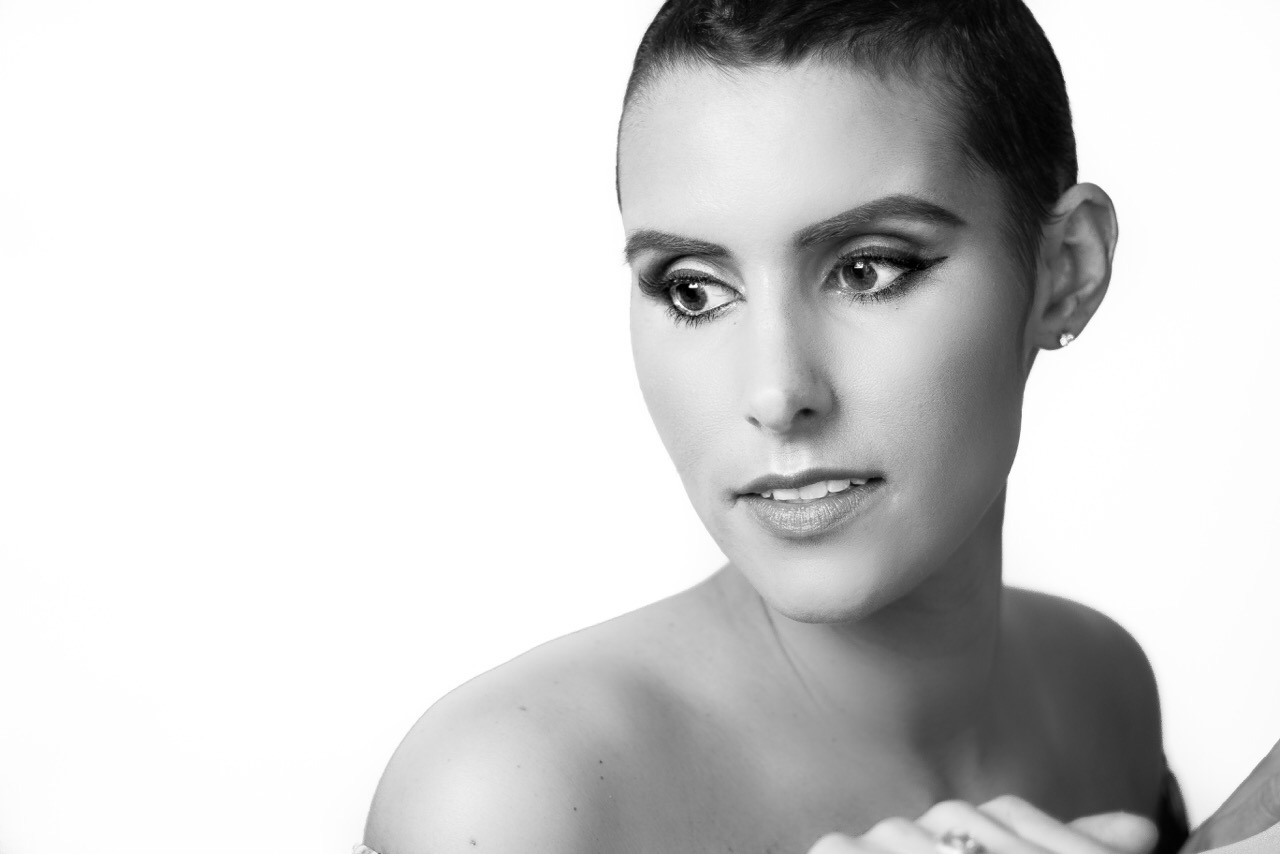