As I sit here and write this, it’s May of 2018. Yes, 2018.  There are so many tools to diagnose illnesses in this day and age. Whether it be a blood test, an MRI, a CT scan, there are tools. We have tools. If we have so many tools, why are over 12 million Americans misdiagnosed each year? There’s an awareness month for many diseases, and it’s time to raise awareness that misdiagnosing patients is also a deadly disease. Maybe not a disease in medical terms, but it’s definitely a disease in my mind. A disease that almost cost me my life.

The question as to why there are still so many misdiagnoses with all of the medical tools that we have is not only very controversial, but it can be answered in so many different ways.  As someone that was misdiagnosed so many times, by so many board certified physicians, I can give you my personal opinion. Patients are misdiagnosed because their health care providers don’t listen. Many listen to reply instead of listening to understand. Many are so busy jumping from one patient room to another, that they don’t care. They don’t have time. They want to see you, and move on to the next patient. I was a pharmaceutical rep at the time that sold “hot” dermatology products, so my physicians were more concerned about what I sold and if they could get samples of it for their family members. That’s the reality of it. I’ve seen it way too many times. I lived through it.

On the contrary, being busy and not having time for your patients is not a justification or an excuse. Not only is it not an excuse, but it’s not acceptable. If you want to play the overworked and underpaid card, which many physicians do, find a new career. Healthcare is not for you. You might be in it for the wrong reason.

Every time I see my Hematologist, he’s always busy. I don’t even think he eats lunch. He’s always overbooked. Not just because he’s the best, but because he takes his TIME to listen, to understand, and to correct other physician’s mistakes. Maybe even one of your mistakes. So what’s the most important thing that I wish my physicians learned in medical school? I wish they learned to listen. Here’s the problem with not listening. It’s not only a disservice to your patients, but it’s a disservice to yourself. It can be fatal. Maybe not for you, but for one of your patients. After being misdiagnosed by over 8 healthcare professionals, for over 2 years, I was diagnosed with Stage 4B Hodgkin’s Lymphoma in 2016. 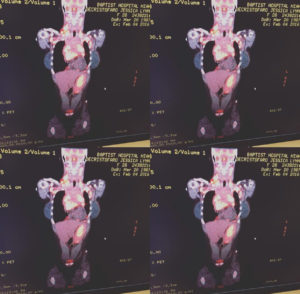 I had every single symptom of the disease, I told all of my physicians my symptoms, it’s just that no one cared to listen to me because I was young and I looked healthy. Just because someone LOOKS “young and healthy” doesn’t mean they are. I was dying. None of you even knew. My final misdiagnosis which happened to be at Urgent Care was the icing on the cake. Stage 4 cancer also referred to as “Kidney Stones”. If I didn’t request my blood work printed out to screen shot to my mom, I wouldn’t be here typing this. She’s the one that told me to go to the ER immediately. The next day I went into respiratory failure and had more than 1 quart of fluid drained out of my lungs. 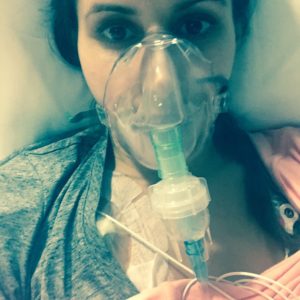 I had plans. Maybe short term plans, but plans. Plans to travel across the country for my sales meeting. Plans to meet my friends before our weekend and explore Las Vegas. What if I listened to the doctor instead of my mom? Instead of my gut? There’s a 99.9% chance that I would have went into respiratory failure on that airplane and died. See, I’m that one patient that was the exception. I like to think that god had bigger plans for me. I know that he has bigger plans for me. I don’t expect sympathy because I know who I am. I know what I can handle. But what about those other patients? What about the patients that are misdiagnosed and it’s too late? I know many of them. Some have passed away, and some don’t even stand a chance.

Never could I have imagined that my life would flash before my eyes at 28. It’s surreal to think that at one point I was dying and I actually remember begging myself to keep breathing. It’s surreal that I spent 7 months undergoing salvage chemo and radiation. It’s surreal that I’m still here, because if it weren’t for Dr. Lossos. I would be dead. I literally owe my life to him.

If you take anything away from this, please let it be how important it is to listen to understand. What if your patient was your child? Would you actually listen to them? I’m sure you would.

The signs and symptoms of Hodgkin’s Lymphoma include

If you or anyone you know are suffering from these symptoms, please contact your doctor immediatly. 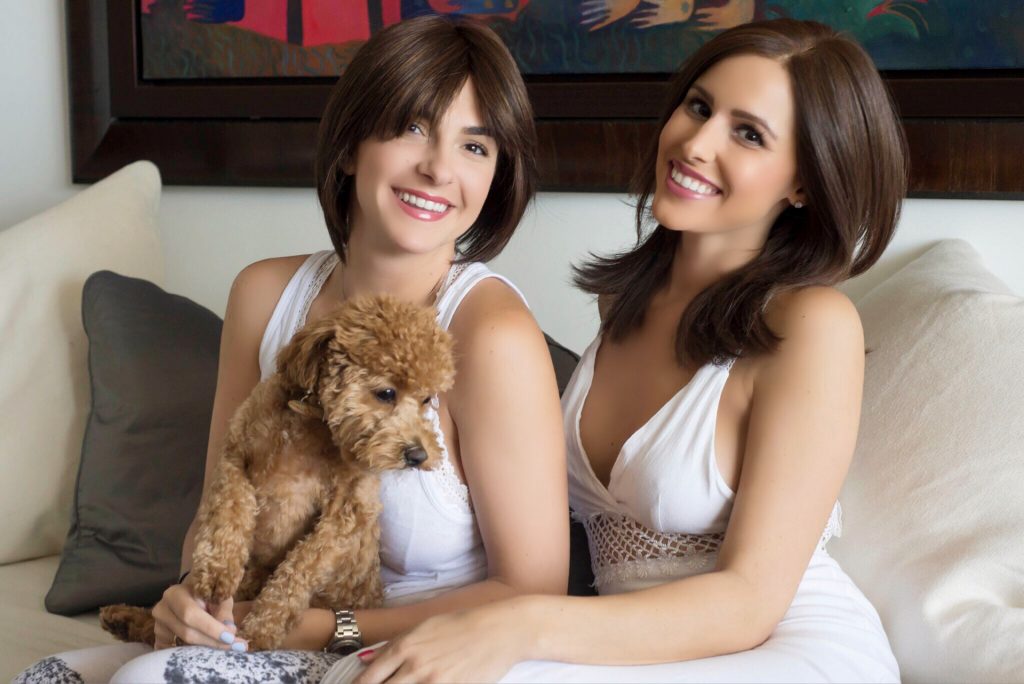 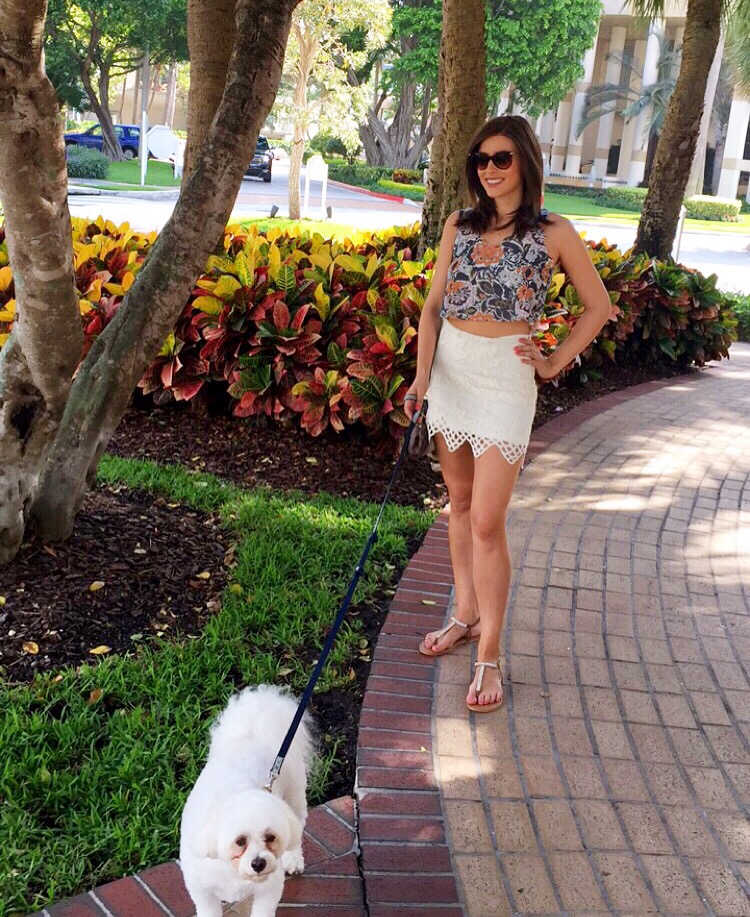 Life goes on during Chemo!