Using the law of attraction as affirmation of friendships 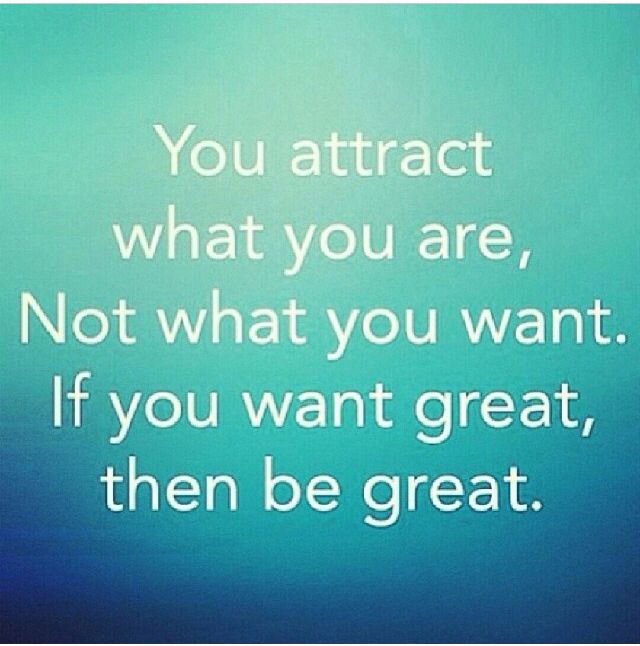 I’ve learned so many important things, and a lot of them revolve around the idea that your vibe attracts your tribe. It truly does. Before all of the cancer stuff, I was hanging out with so many of the wrong people. My priorities were all mixed up. I hung out with people who would tear me down instead of build me up. People who only cared about partying and going to events to be seen. Women that only cared about how much money a man had, and traveling for free, rather than what else that man had to offer besides his money. People who were jealous and envious. I was caught up dating the wrong person for way too long. Someone who is to this day so selfish, opportunistic, negative, and just not a good person. Someone who will smile to your face, then bad mouth you behind your back ; a user of other people, who only cares about reaching his way to the top, even at the expense of others. Before him, I was dating a verbally abusive alcoholic, which could have been even worse than the previous, but eventually you live and you learn and are able to free yourself and learn to let go of the people that hurt you. This energy took its toll on me, and I ultimately realize now, that’s the energy that I must have been giving off to the universe, in order to attract those types of toxic people into my life. I was going after all of the traits that I despised in people, especially coming from a girl who grew up in Boston with completely different values. I was lost. Although this was a tough period for me, I thank God every day for removing these relationships and people from my life, and teaching me everything that I always wanted to know.

So at the end of the day, I became a better person, someone who I always knew that I was and could be, and I started attracting better people into my life. I became the real me. I now only attract like minded people who have good hearts, are ambitious with their goals in life, and want to do more than just live. When my world fell apart when I was diagnosed with cancer, I had the support of an army, and I still do. And that’s how I’ve been able to conquer this whole cancer thing the way that I have. 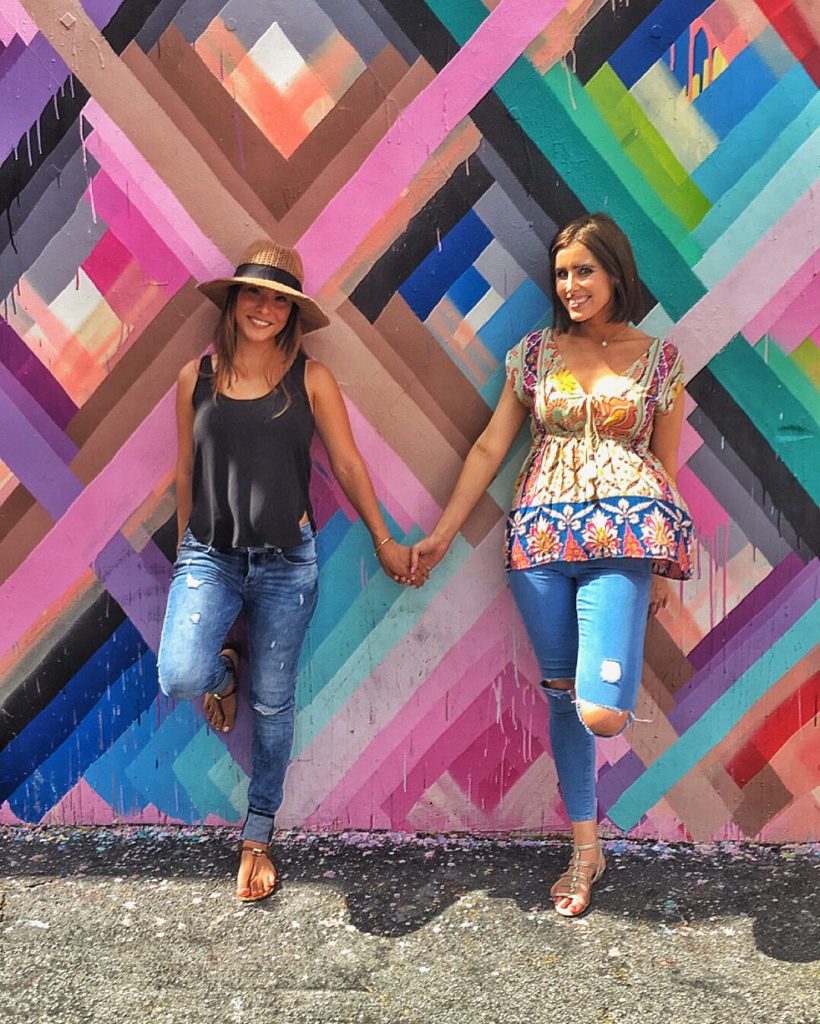 People too often in life will settle for a physical connection with others, rather than an emotional and mental connection, which is far more rewarding . I strongly believe that’s why it’s so easy to tell people that you love them and care about them, instead of just plain ACTING like you do, and showing them that you do. You learn a lot when you have an illness, you realize who is actually there for you when times are tough and you realize that actions always speak louder than words. Some people just want to be part of your progress, not the actual process. They want to just check in once or twice to make themselves feel like a better person, rather than helping you when your hair, your eyelashes, your eyebrows are falling out, or you relapsed, and you’re just beside yourself. It’s the people who are part of your process, that really matter. The ones that stay there through the entire journey. Those are the ones that you have to stick by. 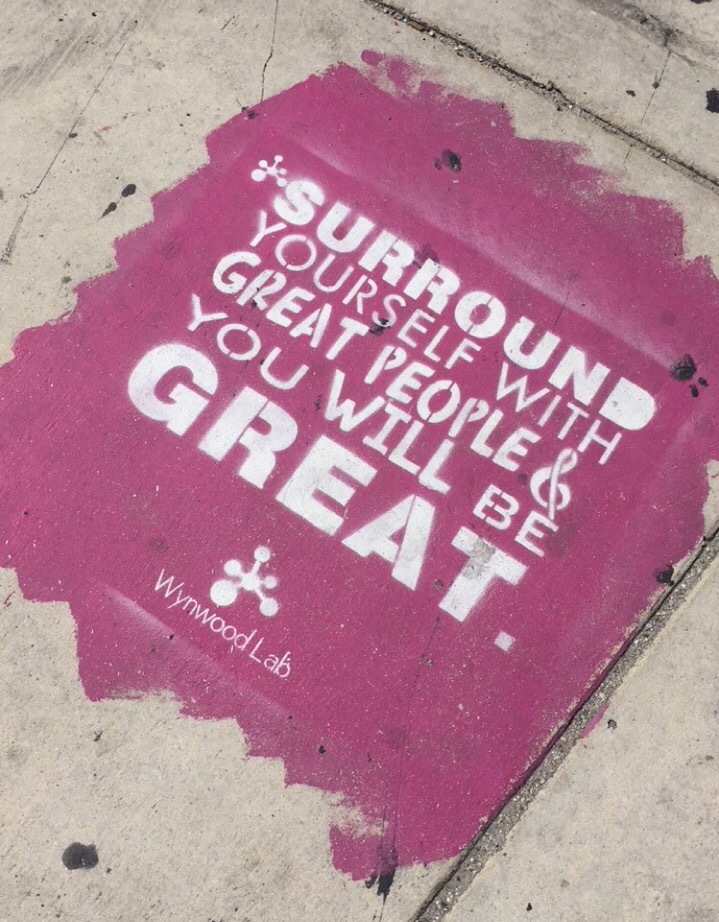 So, if you’re wondering why you are where you are in life, look around you. Look who’s in your circle. Look who you are dating, who you are friends with, who you associate with. Believe it or not, this will ultimately become your reality. I promise you.

What not to say to someone with cancer 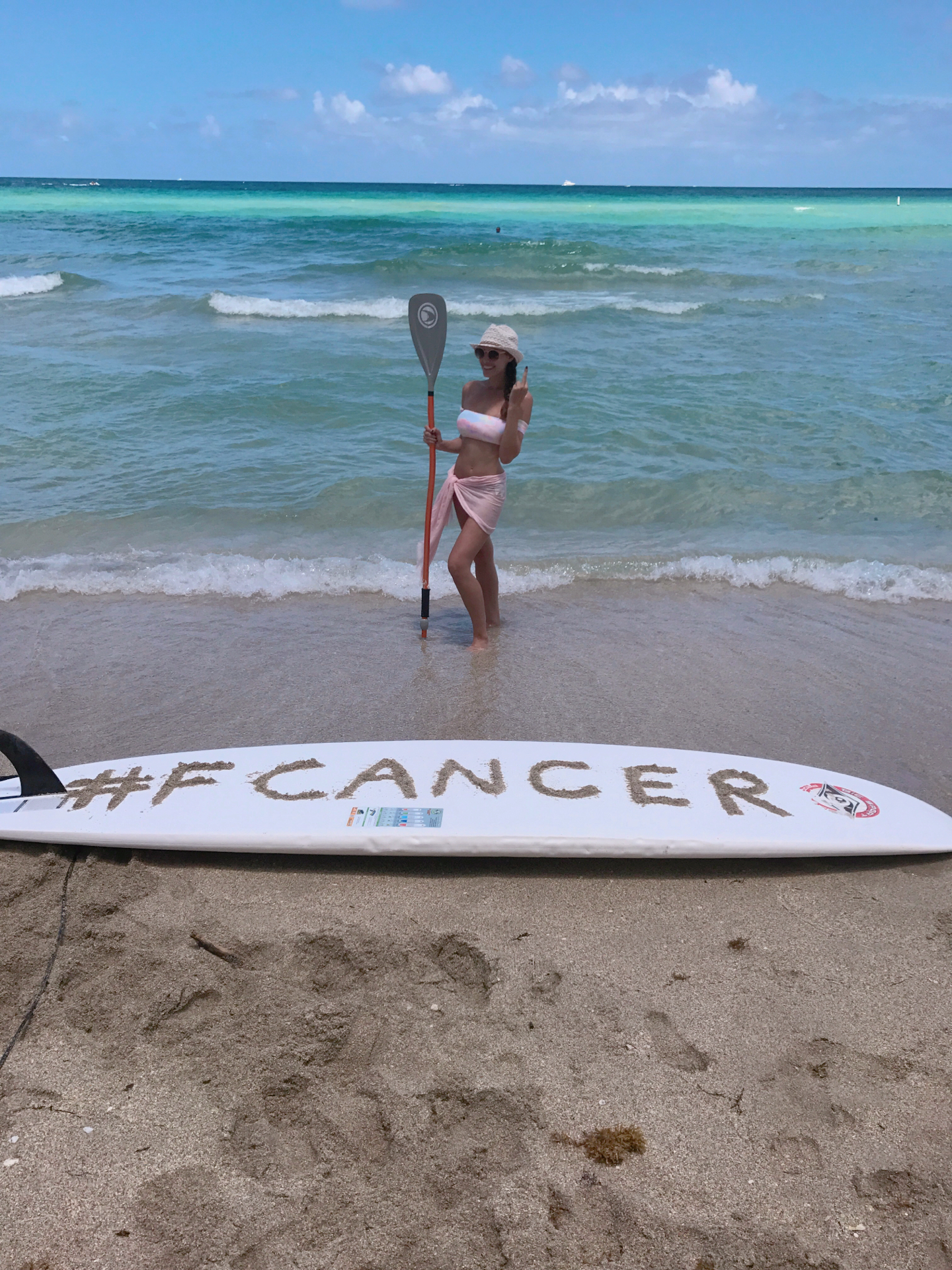 Why you should always have cancer friends

Saved as a favorite, I really like your blog!

Greetings! I’ve been following your web site for a while now and finally got the courage to go ahead and give you a shout out from Atascocita Texas!